“Rugby is a game for gentlemen in all classes but for no bad sportsman in any class.”
Rt Reverend W J Casey, 1894

Find out what is happening here!

Find out where, when and what!

With COVID19 rules in place at Eden Park here are the latest on what to expect.

Following the 1935 All Blacks tour of Great Britain, Hugh McLean and Ron Bush became interested in forming a New Zealand Barbarian Rugby Club that adopted the philosophies of the foundation Barbarians club in England.

In the early years the club was primarily involved in organising teams of selected players to take part in benefit matches and exhibitions which spread the gospel of adventurous rugby in Auckland and in many parts of the North Island. The club fielded its first team in1937 in a benefit match for the Thames Valley sub-unions, who were suffering financially.

As a non-profit organization, the club aims to use any money gained to nurture or improve the game and in recent years has become a major sponsor of primary school, secondary school and middleweight (i.e. weight restricted) rugby at both the Auckland and national level.

In the early 1970s the club purchased a property at 17 Cricket Ave which served the Barbarians well for 40 years.

The property at 17 Cricket Ave was required for the redevelopment of Eden Park for the Rugby World Cup in 2011 and patron Bob Sorenson opened the magnificent new facility on level 6 of the ASB Stand at Eden Park on June 24, 2010. The images below will introduce you to this facility.

The NZ Barbarians have played against the Maori All Blacks in 2010 and 2015 and faced the British & Irish Lions in the opening game of their tour in Whangarei on June 3, 2017.

The Barbarian ‘brand’ is globally respected and highly recognisable in the rugby-playing world. 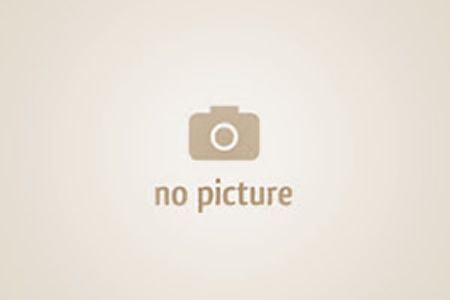 It seems a bit early in the season but there is only three weeks of Super Rugby and two weeks of club rugby left in Auckland before we then look forward to the Mitre 10 Cup. Sir Colin Meads tribute luncheon Check out the pdf promoting a luncheon that members may […]

Check back here regularly to keep abreast of all the News, Fixtures and Results for NZ Barbarian teams. If you have news to go on this website, please get in touch with us!